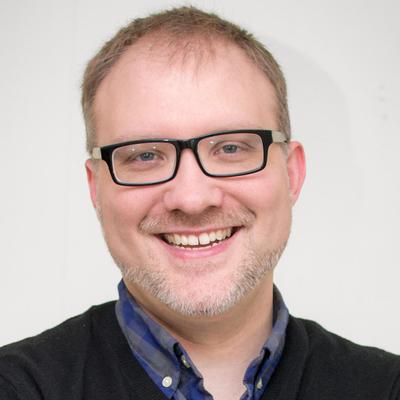 I had the privilege of attending the SpringOne2gx conference this year in New Orleans. This is the first tech conference I have attended. Where I live, in Moncton, is a bit off the beaten path and is a bit far to travel to these types of conferences regularly. Past employers of mine have not always invested in their developers as much as they should. Thankfully, iWave Software was able to send me this year.

For me, I made a Smörgåsbord of the conference taking a bit for all of the tracks that were provided. In the rest of this post I would like to cover some details on the plethora of technologies on display. Most of them were from SpringSource, the commercial company that backs the Spring technologies. There was a lot of great stuff but some of it I am a bit more skeptical on. The following are purely my opinions on what I saw. I am by no means an expert on any of these technologies but I do want to give you my first impressions of these from the perspective of a Software Developer and Architect working in the Enterprise IT space.

One of the main focuses of the conference was the upcoming Spring Framework 3.0 release. Beyond just the framework itself, many of the other technologies leveraged some of the new 3.0 features. RC2 of the release should be available shortly. I would like to touch a bit on the feature set and particularly what excites me.